I took this picture earlier tonight. 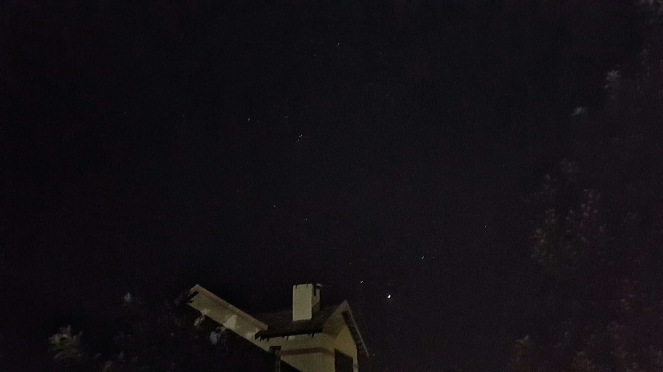 I was really surprised to see how many stars were virsible despite the light dome the city creates, and I was even more surprised that I was able to get a (nearly) decent picture of them with my phone.

“Lift up your eyes on high and see: who created these? He who brings out their host by number, calling them all by name, by the greatness of His might, and because He is strong in power not one is missing.”

The thing is, we tend to become overwhelmed by Life, and the responsibility of living well.
I do, at least.

But God who created the universe, who spoke the stars into being, He holds everything in His hand.

He holds me in his hand.

I certainly don’t have the answers to life, the universe and everything, though my inner Nerd immediately wants to say “42” — but I know that if God knows how many stars there are, and He calls them by name, then He certainly knows me and what I need.

Knowing that God is in control, despite supposed evidence to the contrary, does not solve my problems or make me worry less or make me less inclined to give Life my best shot.

Rather, knowing that God is in control fills me with a deep reverie and utter thankfulness to know and understand that an All mighty God with the immeasurable capacity of a universe in His hand, chooses to know me, to love me, to be interested in me — simply because He made me for fellowship with Him.
So, tonight or any other night when you look at the stars, may you know with your heart and mind, and may you understand on such a deep and intimate level that He has made you not to simply live, but to live life abundantly in relationship with Him.

As deep calls out to deep, and as the infinity of the universe is measured in His palm — that’s a smidgen of the love He has for you. 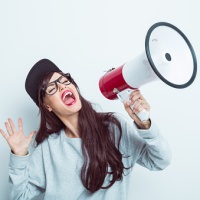 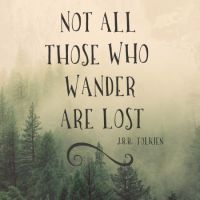 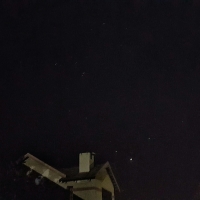 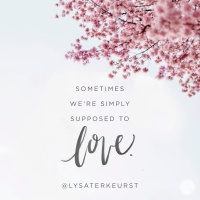 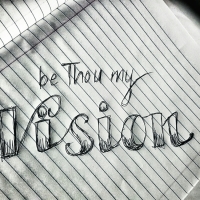 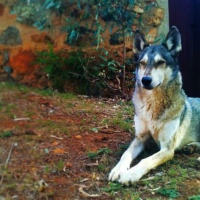 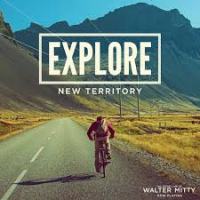 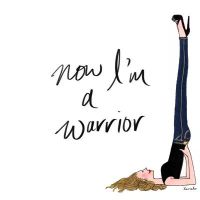